by Chris Knite
Available now on:

Chris Knite is bringing back

Real Love Music Back To Your Radio

taken from the self titled album chris knite

Born Christopher T. Johnson in Cleveland, Ohio to Antonio Solomon and Debra Johnson. By the age of two, his family moved to Canton, Ohio, later moving down south at the age of five to a small town called Dublin, Georgia.  At this tender age, Knite began to sing, inspired by such artists as Boyz II Men, Avant (his cousin), Usher, Luther Vandross and Gerald Levert to name a few.

Feeling the R&B vibe, at age 12, Knite began to write songs, and soon found himself in the recording studio. He recorded his first of many songs entitled, “One More Chance,” followed by another hot track entitled, “I Apologize,” under the name of CJ. As Knite continued to submerge himself in writing and music, he joined a musical group in 2007.

In 20ll, Knite changed his recording name to Chris Knite. In Dublin, Knite had some success with his band and was gaining a fan base. He was given the opportunity to be an opening act for artists such as: Gorilla Zoe, Young L.A, Young Ralph, R. Kelly, Tank, TGT(tour), Avant, Bobby V., Dougie Fresh, Big Daddy Kane, Frankie Beverly & Maze (Funkfest), Plies, J. Cole, Keith Sweat, and Young Jeezy.

Knite is currently working on recording an album and has several new singles including, “Better Man,” “Racks on Me,” “Take Me Down,” “Crash” and “Do You Right.” He has collaborated with several artist including, 2Chainz, Future, Young Ralph, Emerson Windy, and Hofa Bang.  Knite continues to write songs and record, and has several new collaborations with DJs and artists on the horizon.   He continues to strive to create quality music for his listeners. 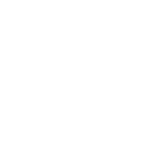 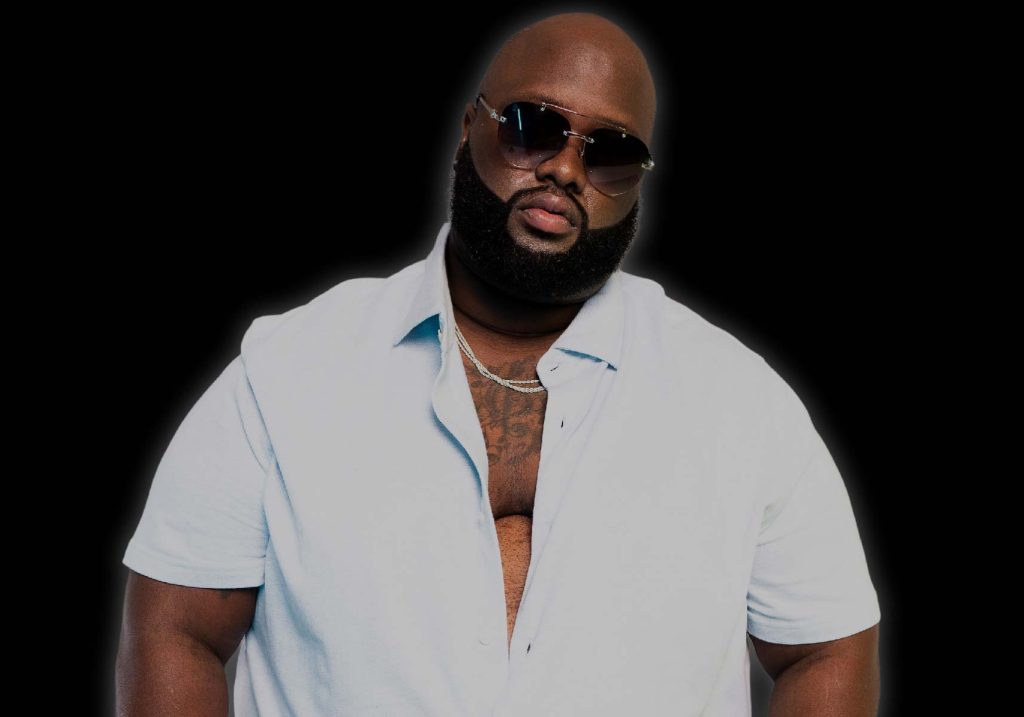